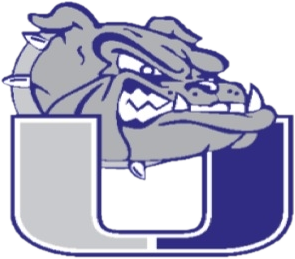 The Bulldogs finish their regular season with a blow-out win against Platte Valley, 22-0! University put up three runs in the first inning, nine in the second and ten in the third. Keylee Kern gets the win in the circle with zero runs, one hit, one walk and four strikeouts. University had a huge offensive day tallying up nineteen hits. Delaney Wieneke went four for four at the plate with four doubles. Kaden Wyatt was three for three at the plate. Wieneke, Wyatt, Padilla, Knapp and Baca all recorded multiple hits on the day for the Bulldogs.